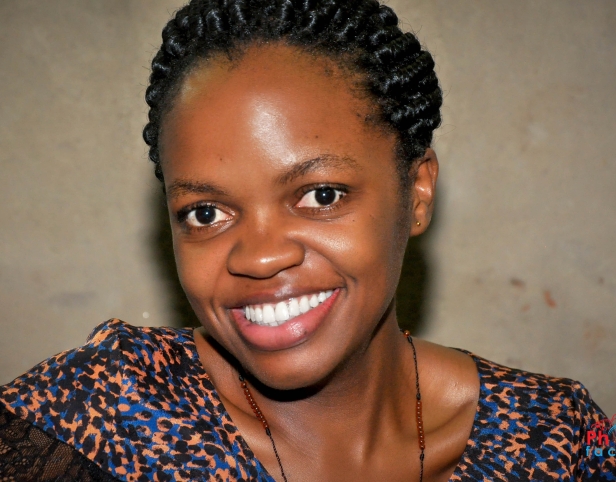 Globally, the climate crisis plays a clear role in intensifying gender inequalities. Reports of extreme temperatures in the UK in the form of sweltering heat waves demanded that millions of people in Britain stay at home. A precautionary measure that has proven to increase all forms of violence against women, girls, and gender-expansive persons. Equally, in Uganda, the continuous heavy rainfall leading to floods in the Eastern parts of Uganda has claimed 29 people and 600 animals and displaced over 1000 people. The torrential rains come right after a prolonged drought in vast swaths of the country that left many areas parched and crops in fields scorched, particularly in the Karamoja sub-region. A region where 322,000 people were left to hunger and on the brink of death, highlighting the continued marginalization of the Karimojongs, also reflected in the region’s lag in critical sectors like education, sanitation, and water, high maternal and child mortality rates, despite their ongoing outcries. The women bear this brunt as they take on the responsibility of household agricultural production and care work while their husbands are away from home, keeping cattle. Coupled with the climate crisis is the deepening economic crisis in the country.

The impacts of the climate crisis and economic crisis on marginalized groups, particularly young people, are severe. The unemployment and career displacement incidence further increases during and after extreme weather events and the migration that climate change triggers. Young women and girls are further exposed to sexual violence in emergency shelters and disaster-affected communities. As such crises threaten livelihoods and food becomes scarcer, girls are more likely to be forced into child marriage or transactional sex in exchange for gifts to their family in cash or kind. Still using Uganda as a case study on the adverse climate and economic crisis on young people, Uganda’s population under the age of 35 is 78%, according to the 2014 census. The statistics also translate that 78% of Ugandans face a myriad of challenges from the climate and economic crisis. To know Uganda is to understand how its fertile lands, flowing waters, and bountiful harvests shape its social dynamics, democracy, and geopolitical posture in Eastern Africa and the Great lakes region. Unfortunately, this country, endowed with natural resources, lucrative minerals, ample fertile land, and regular rainfall, is now suffocated by floods, displacements, and inflation, with its youth at the nexus of this crisis.

Despite the interconnected challenges that Ugandan youths face, our struggles for climate and gender justice are our harbinger of hope. Young women like Vanessa Nakate and Leah Namugerwa are shifting the narrative on climate change. Before attending the Young Feminist Convening for the COP27 in Uganda, Nakate was a part of a delegation of Ugandan and Tanzanian Climate Change Activists fighting to drum up opposition to the construction of a huge crude oil pipeline in East Africa that threatens the existence of different species of animals, should it go through the Lake Victoria basin as planned. Their participation in decision-making proves the need for a continuous increase of women and youth in political and leadership positions to push for inclusive governance. Likewise, beyond tokenistic inclusion, young people, particularly young women, must participate in the budgeting, policy development, and decision-making processes. In Uganda and other African countries, young people must take centre stage in creating a climate and gender-just world.

With this year’s Youth Day theme “Intergenerational Solidarity; Creating a World for all Ages”, there is an urgent need for increased youth participation, particularly young women, in their diversities in political and leadership processes. The capacity and knowledge tank of young women must therefore be filled to equip them to be drivers of change. Furthermore, training, exposure, and mentorship of young women leaders yield politically influential young women who are better equipped to navigate the complexities of their environment and are empowered to take up leadership positions beyond those of affirmative action. All relevant measures must therefore be pursued as a package and not in isolation to ensure inclusivity and adoption of feminist leadership approaches. Ultimately, inclusive and democratic governance in Uganda that puts traditionally marginalized communities, young women, youth, people with disabilities, and gender-expansive persons at the centre of political discourse is critical to solving the climate and economic crisis.

Confront neoliberalism with feminist climate justice approaches to end the climate crisis
Increased Financing Must Be Prioritized For The Health Of The Planet And African People
FEMINIST AND TRANSFORMATIONAL LEADERSHIP DEVELOPMENT FELLOWSHIP 2021 – YOUNG WOMEN LEADERSHIP ON CLIMATE JUSTICE.