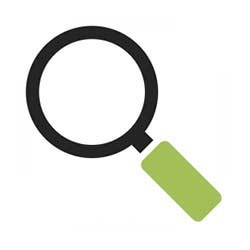 As public-private partnerships (PPPs) are increasingly promoted, concerns about their impact are rising. This briefing developed in partnership with the Gender and Development Network (GADN) explores the effect of PPPs on gender equality and women’s rights – highlighting concerns over increasing costs to governments alongside threats to the provision of universal, gender-transformative public services. It concludes that the ideologically driven promotion of PPPs should be replaced by a much more nuanced and evidenced approach.

The Beijing Dispatch: Progress in Achievement of Women’s Rights and Gender Equality as the Beijing Platform for Action Turns 25
From the Margins to the Centre: Discourses on the Impact of the COVID-19 Pandemic on Women in Uganda
Gender Audit Tool