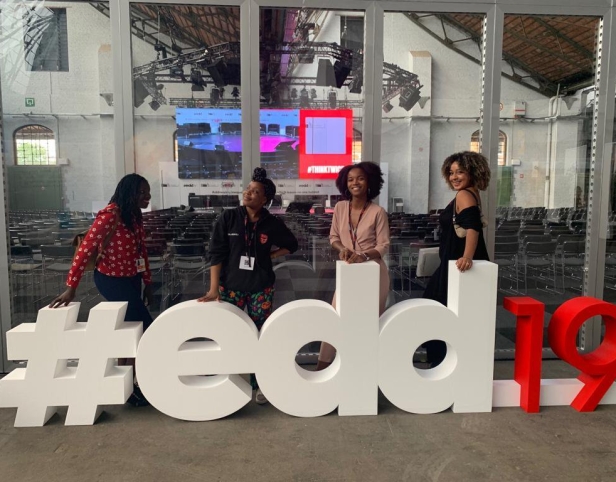 I started to write this while I waited for my flight back home, but then I got so emotional and I did not want to be the “African” girl crying at a European airport, so I closed my laptop and went to the Mac shop to try all the lipsticks, I knew I could not afford. Being at the European Development Days 2019 has been the highlight of my year so far. So much that the entire time I was in Brussels, it felt like I was living someone else’s life.

It would have been great enough if all I had to do, was attend but to be able to participate and speak is one of my proudest moments. The look on the face of the lady who gave me my speaker’s badge was of shock. As if my bomb hair was not indicative enough of the fact that I traveled to Europe to speak, she was surprised that I was picking up a speaker’s badge. In her defense I came through the participants’ queue because the security person at the entrance did not believe me when I said I would be speaking and I did not know enough French to start a protest. People really need to pay more attention to my hair. 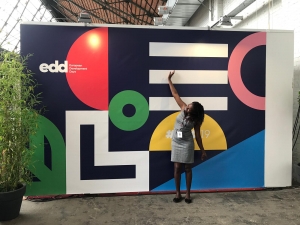 Any ways on to the greats! 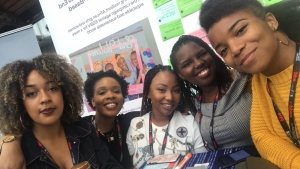 Zethu of the beautiful bouncy hair is my favorite person to be with, in a foreign city. Her sense of direction got us through our first trip back from the venue plus she knew where all the restaurants were.

Jenine, girl after my picture taking heart. So many receipts from the trip because every time I asked for a picture, looked like I was about to ask for a picture, she volunteered to take several. With her I also had some of my favorite conversations. She is coming to Uganda, I am going to Sierra Leone, that is it.

Angie Muruli, first the way she moderates a panel is a work of art. But what she did for me was be exactly who I needed when I felt like I was not getting anything right. She made feel safe and that there was absolutely no pressure to be or do anything but be myself and that took away my performance anxiety, at least most of it. 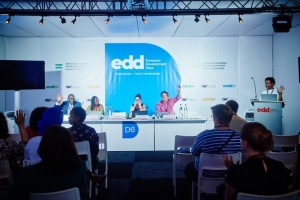 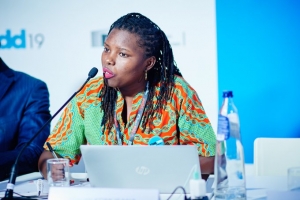 The Not So Great.