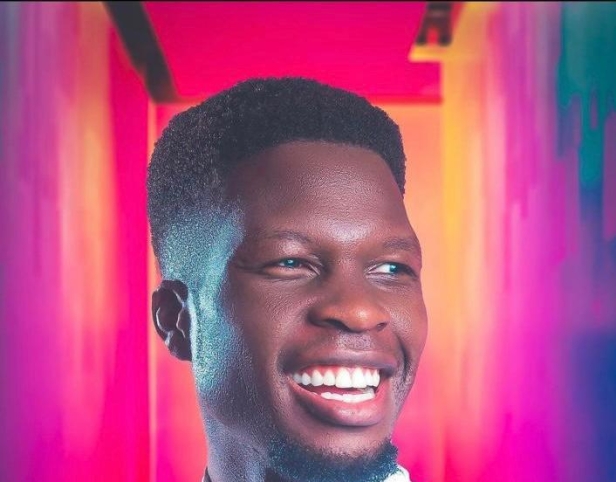 While for many of us, the new year presents an opportunity to look hopefully upon the future, for the community of LGBTQIA people who woke up to another gruesome murder of their own, the hope for a better year seems to pale only a few days into the year in light of a recent tragedy. On the 5th of January, 2023, 25-year-old Edwin Chiloba, a well-loved LGBTQIA activist, noted fashion designer, and model was brutally murdered and left to decompose in a box on the side of the road.

In Kenya, a country that has been home to Chiloba, marriage, and sex between people of the same sex, are punishable by up to 14 years in prison. In this kind of climate that criminalizes one’s identity, to be a member or activist of the LGBTQ community is to live outside the protection of the law and to be exposed to routine discrimination, stigma, and violence that often ends in death. With one’s existence being criminalized by the state, besides becoming a moving target for emboldened people who want to act on their prejudices, it becomes difficult to have legal protection, let alone seek justice when one’s fundamental rights are violated.

Due to homophobia upheld by the state, culture, and religion, a pattern can be noticed that many deaths of queer people are met with indifference and even Schadenfreude. This is attributed to the widely held sentiment that LGBTQIA people based on their sexuality are criminals and by extension not worth protecting or accounting for. This nonchalance and laxity manifests in a refusal to investigate violence against LGBTQIA people and delayed or undelivered justice.

As a Pan-African Feminist organization, Akina Mama wa Afrika affirms the sanctity of every human life and stands by the fact that every African life matters. We condemn the increasing incidence of violence and other human rights violations, including murder, rape, assault, arbitrary imprisonment, and other forms of persecution of persons on the basis of their imputed or real sexual orientation or gender identity. We look forward to the initiation of a transparent and thorough investigation into Chiloba’s murder and the implementation of justice by the Republic of Kenya.

Our appeal to the Republic of Kenya and the states party to the African Charter on Human and Peoples’ Rights is to uphold the sanctity of human life without discrimination in accordance with Article 2 of the African Charter which prohibits discrimination of the individual on the basis of distinctions of any kind such as race, ethnic group, color, sex, language, religion, political or any other opinion, national and social origin, fortune, birth or any status.

We also urge every African state to act in accordance with article 3 of the African Charter which provides for equal protection from the law by enacting and effectively applying appropriate laws prohibiting and punishing all forms of violence including those targeting persons on the basis of their imputed or real sexual orientation and gender identities. We also call for the establishment of judicial procedures responsive to the needs of victims.

Lastly, we remind the Republic of Kenya and other States parties to the African Charter that the true measure of a society’s commitment to equality and human rights is to be measured not by its protection of the majority and mainstream members of society, but by the extent to which it goes to secure the lives and liberties of those who are perceived to be or are actually different from the mainstream.

To the family, friends of Edwin Chiloba, and the LGBTQIA community, our love and empathy are with you during this time and onwards.

COVID-19 Chronicles: Life in the clutches of a global pandemic
Statement on the Continued Harassment and Arrest of LGBTIQ Persons in Uganda
How Can We Ensure That Visibility For Lesbians, Bisexuals, And Transwomen Translates Into Safety?