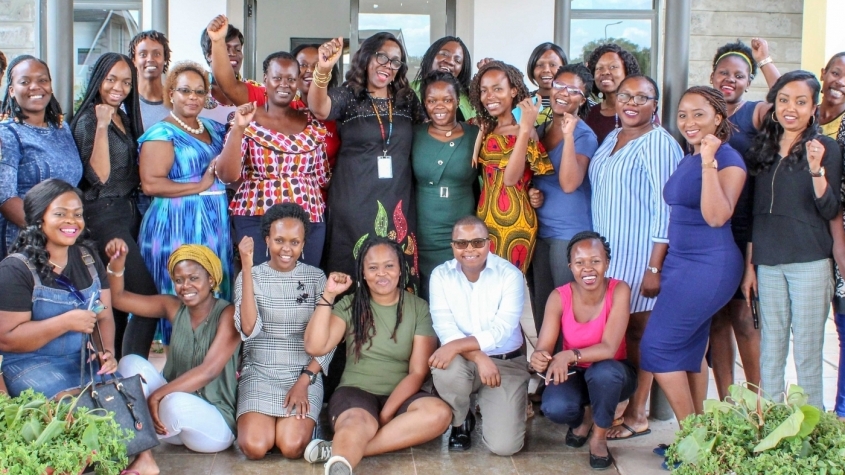 The Regional Director for UN Women East and Southern Africa, Ms. Izeduwa Derex-Briggs dropped by the training to inspire participants.

The struggle to translate the increased numbers of women in leadership into improvement in the socio-political and economic position of women remains one of the last battles at the frontier in the fight for women’s self-determination. While the numbers of women in political leadership and other spheres have increased, a number of factors at play render their influence mostly invisible and inconsequential. Furthermore, patriarchy that attaches more value and legitimacy to men’s leadership has further crippled women’s efforts to assert themselves and to bring about change.

Conscious of these dynamics, Akina Mama wa Afrika, supported by UN Women, convened a feminist and transformational leadership training for 25 African women hailing from 13 countries in East and Southern Africa in Nairobi, Kenya. The brilliant women represented a diversity of leadership within government, civil society and the private sector; working on issues like violence against women, governance, decolonising African thought and practice, and Sexual Orientation and Gender Identity rights, among others. The training which ran from 24th to 30th March looked to strengthen young African women’s leadership capacities to contribute substantially to new forms of activism, expanding spaces, transforming pedagogies, and projecting alternatives to advance women’s rights in Africa. This aspiration was underpinned by AMwA’s belief that grounding women’s leadership and movement building in feminist theory and principles will catalyse positive change; and that the creation of critical mass will enhance collective voice.

“Growing up between Botswana and South Africa. I have lived a life of Duality. Code-switching between a house that affirmed my gender-bending expressions and schools that chastised me into wearing skirts and gendered role uptake in afternoon activities. My feminism is rooted in stiwanism with a queer outlook. To work on the social, economic, environmental and psychological transformation of various colonial, precolonial and neocolonial institutions that marginalize women, and work towards the radical transformation of each.”—Mabatho Motsamai, Founder and Director, The Afrolutionist, Botswana

Over the six days, a number of activities transformed the training into a space for learning, challenging learned truths, building sisterhood, healing, cross-cultural exchange, and organizing. Steeped in the feminist principle that the personal is political, the training encouraged participants to dig deep within themselves to not only use their personal lived experiences  to build on their feminist standpoints, but also to be able to identify points of pain to begin the process of healing.  Hope Chigudu, the Lead Facilitator for the training underscored the importance of leaders not only knowing and understanding themselves, but also unburdening themselves and needing to heal wounds in order to be effective in leadership. Dawn Cavanagh, a feminist activist and former Director of the Coalition of African Lesbians, then grounded participants in feminist theory by deepening their understanding of feminism using standpoint theory; asking participants to analyse how their lived experiences have then shaped their feminist politics. This conversation led to a collective development of feminist theory, with participants drawing on their lived experiences to examine ideologies and stereotypes around feminism. It also served as a springboard to interrogate the false dichotomies, between Thinkers and Doers, Activists and Academics, which has created power hierarchies in organizing and activism. 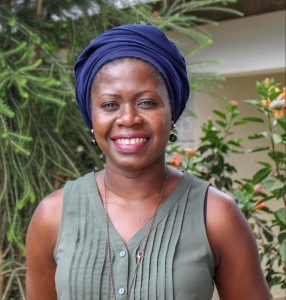 “I had not read the African Feminist Charter before. Looking at it emboldened my goals, aspirations and the future of transformative leadership on the continent. Ultimately I was reminded that we cannot pick and choose parts of feminism without denying, and therefore exploiting the non-conforming shoulders we stand on, even as young women who dare to speak and question.”—Chimwemwe Fabiano, Gender Justice and Economic Empowerment Coordinator at World Renew. Malawi

Other points of learning during the training included sessions on engaging with regional and international legal and policy instruments and spaces. Participants, with the guidance of Eunice Musiime, AMwA’s Executive Director, strategized on how best to co-opt the feminist agenda in critical decision making spaces, and how to mobilise in order to better influence processes. Critical to the training was also engaging participants on how to build organizations with souls. This process was inspired by the Charter of Feminist Principles for African Feminists which encourages feminists to espouse feminist principles in their communities of practice. In order to transform societies, it is imperative that Feminists transform their spaces of organising to be open, inclusive, safe and professional, before exporting the same ideals elsewhere. 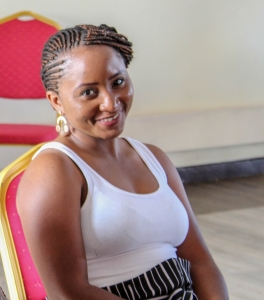 “I value my faith and my religion, and I’m also very passionate about feminism. Some people have called it controversial, and even implied that my feminism isn’t the ‘real- deal’ because they don’t see the two ever co-existing; However, I believe that my faith teaches me to love above all else, and that’s the common ground I find in both ideologies. I believe I shouldn’t be able to choose one and deny the other because both are very important aspects of my life. Feminism is the ability and freedom for women to choose how to live, and that is what I am doing. I’ve never felt freer. The training prepared me and helped me see feminism from a different perspective, and it has made me understand and respect how religion can be a conflict of interest for other feminists. I still have a lot of questions and I’m yet to find the answers, but the AWLI training undoubtedly gave me a push in the right direction.”–Zanji Valerie Sinkala, Investigative  Journalist at Pepeta Africa, Zimbabwe

Thursday night offered respite from the rigorous training schedule as Sisters gathered in celebration of culture and diversity. Sisters were transported across the many cultures represented by the 13 countries through song, dance and poetry. Participants sat around a fire in celebration, like the rituals of old, sharing their feminist visions and developing a road map for a just and secure Africa.

As participants left the training, they were eager to tackle Africa’s biggest problems, for an inclusive and fairer world. Editar Ochieng, Founder and Director of Feminist for Peace Rights and Justice Centre, an organization working to create safe spaces for Survivors of sexual violence in the Kibera slums in Nairobi, Kenya, said she was looking to further strengthen this centre to be accommodative to everyone; while Anna Adeke Ebaju, the National Female Youth Member of Parliament and the youngest MP in Uganda’s parliament planned to use the knowledge from the training to make her position more effective. “[The] training rekindled my fires to stand for equality. It reminded me of my need to use my position and all efforts to destroy patriarchy and all its supporting systems.” We look forward to Sisters amplifying Editar’s call to action which asks Feminists to, “Agitate, Organize, Educate, Liberate!” communities. 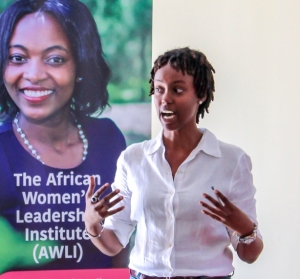 “At the core of movements are people; and as such, recognizing and protecting their dignity is an essential part of humanizing their work and experience as activists. When the people building movements feel acknowledged on both personal and professional levels, we are able to create African feminist movements that truly reflect the experiences and aspirations of women on the continent.” — Joia Sabimana, Mouvement pour les Libertés Individuelles (MOLI) Burundi