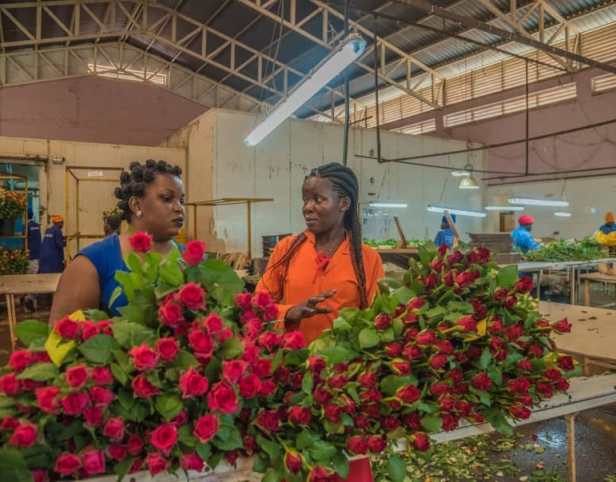 In Uganda, working mothers are entitled to 60 days of maternity leave on full wages with a guarantee of the job they left behind (or its equivalent) waiting for them when they get back to work. This requirement is provided for in Section 56 of The Employment Act of 2006. This is the only provision for working mothers yet, due to cultural attitudes, the burden of childcare rests on women’s shoulders. Although this provision is a step in the right direction, Uganda’s laws, regulations and policies are still largely inadequate when it comes to mothers and childcare. These inadequacies are why Platform for Labor Action and the Working Members of Parliament in partnership with various workers and civil society groups are advocating for the passing of The Employment Amendment Bill of 2019. The Amendment Bill is designed to cover not only breastfeeding mothers in formal employment but also casual employees, domestic workers and migrant workers.

The World Health Assembly recommended as a public health policy that babies be exclusively breastfed for six months and that they continue to be breastfeed until age two years or more. However, for the majority of mothers who return to work after a maternity leave of less than six months and for those who have hardly any leave at all, this breastfeeding goal is almost impossible to reach with no allowances from the law. In East Africa, Uganda provides the least maternity protections: Kenya gives 90 days paid maternity leave and Rwanda gives 60 days but mothers may also choose to work half day after that leave with pay equivalent to the hours they work. This is not a competition but if it was, Uganda would be losing.

The Amendment Bill is working to rectify this by providing for the rights of breastfeeding mothers at workplaces by giving breaks to mothers to enable them to breastfeed at least for the first three months after maternity leave and providing breast feeding facilities for working mothers under adequate hygienic conditions at or near the workplace. In regard to domestic workers, the Act recognizes domestic servants but not workers which means that domestic employees in household business ventures like baking, catering, farming etc. are left out of the equation. Majority of these employees are somewhat related to their employer and the Act does not apply to employers and their dependent relatives when the dependent relatives are the only employees in a family undertaking. In addition, homes are not considered places of work which means they are not subject to inspection by labor officers who could provide some protections to these workers.

Similarly, casual and migrant workers are at a disadvantage because they are vulnerable to exploitation in the form of poor pay, little to no social protections and denying them their rights to collective bargaining. In addition, the Bill seeks to amend the Sexual Harassment regulations to cater for workplaces that have less than 25 employees. Some recommendations to the bill include the provision of facilities and assistive devices for persons with disabilities in the workplace, the specification of a period of volunteerism for example 12 months so that volunteers do not turn into casual employees. The Bill should stretch to include protections for workers in the informal sector like vendors, truck drivers, boda boda riders etc. Although this bill still has a long way to go before it becomes an act, many are confident that it will bypass all the hurdles and better the lives of many Ugandans.

Note: Mindful that women in the informal sector are still inadequately protected and that the cost of maternity leave actually encourages discrimination against women of reproductive age leading to dehumanizing practices against them, Akina Mama wa Afrika under the Women@Work Campaign supported by Hivos advocates for the promotion of maternity protection to advance women’s access to equality of opportunity and treatment in the workplace, and promoting gender equality and women’s empowerment.