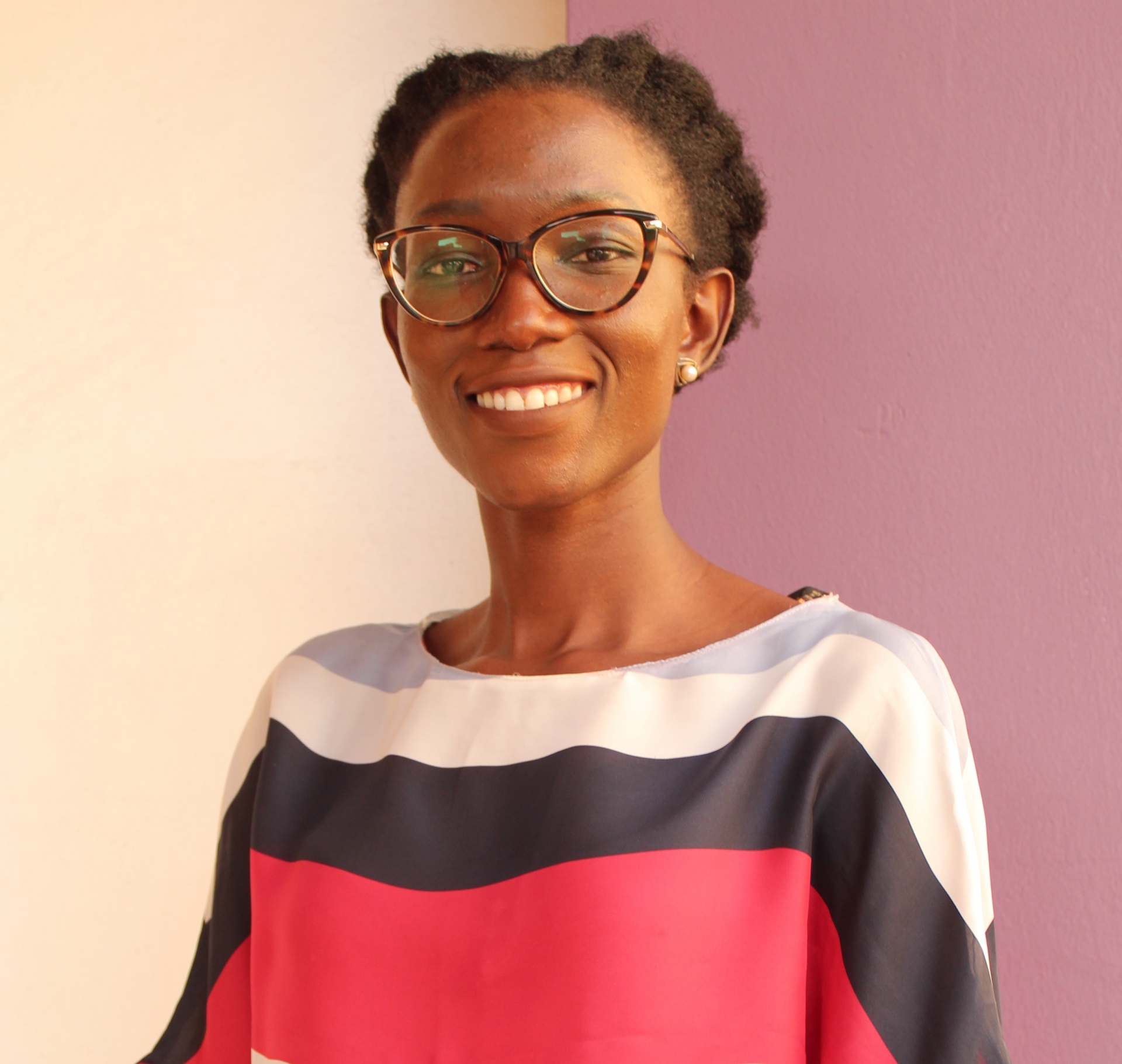 Leah Eryenyu is an African Feminist whose current pre-occupation is raising consciousness to shift power back to the people to disrupt and dismantle institutionalized injustices. She is presently the Research, Advocacy and Movement Building Manager at Akina Mama wa Afrika.

She has experience in both the human rights and development space and the private sector. She was previously in charge of grants and partnerships at Barefoot Power Uganda, a social enterprise that works to extend solar power to off-grid areas in Uganda.

Between 2014 and 2017, she worked at MIFUMI, first as a Communications Officer and then as Manager of Sure Start, the organization’s girls’ leadership and movement building program where she oversaw the program’s reach to 5000 girls annually.

She believes that agitating for women’s humanity, agency and autonomy is a deeply political act that involves confronting head on, the patriarchal structures that center men and their desires as the axis of power and authority.

Leah has a BA in Political Science from Williams College in the US.