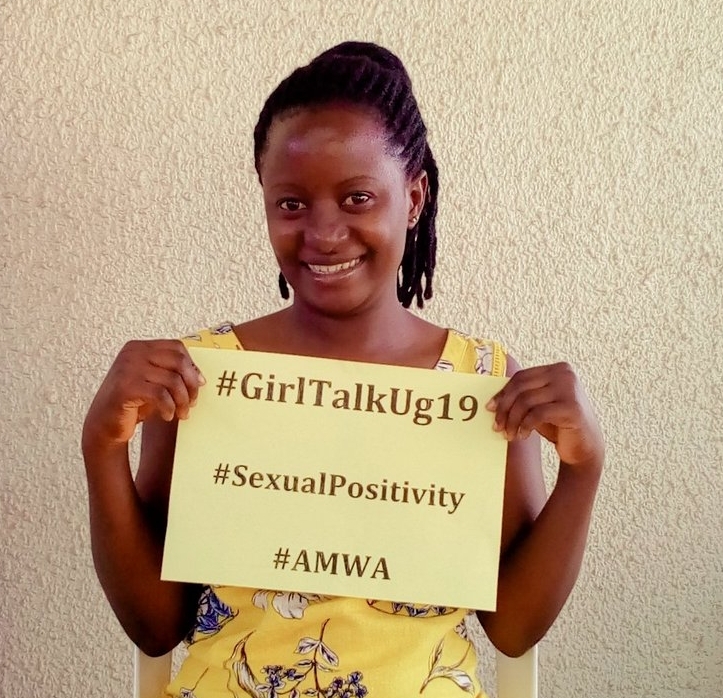 A few days leading to March 30th, a quick scroll down Twitter streets revealed a buzz, a thrill that was taking the Twitterverse by storm. The second edition of Girl Talk Uganda was coming up and Feminists could not keep calm. Not only because of the theme this time round, on Sexual Positivity, Wellness and Liberation, a contested topic, but because here again was a safe space for women to share as sisters and have open and honest conversations about their our bodies.

Choose Yourself in partnership with Akina Mama wa Afrika convened Feminists from all around Kampala in the first 2019 Girl Talk Session. The reason for the choice of the theme was because of the controversy, unnecessary secrecy, unfair policing and oppressiveness that women’s sexuality is ensconced in Uganda. The femme only safe space was dedicated to having honest, open conversations for those with questions or those seeking to learn.

Starting off with a discussion on sexual positivity and what it means to you, the answer that I wanted to cheer for and endorse was ‘everyone is entitled to good sex’ by Keem but what struck me was Shira’s.

It means having sex with whoever you want regardless of gender, as long as it is consensual.

This led us into the discussion on consent, the conversation went on to discuss shame, sexuality, power relations, consent and sexual rights. A couple of things stood out for me in the discussion like our privilege, and how little we truly know about some of the issues that affect women who earn very little. Here are a few more:

The eight awesome things I learnt from Girl talk

The talk was fun and engaging in ways that made me laugh but also had me thinking, wait, I am guilty of doing this and I need to be better and do better. I am excited for the next edition of Girl Talk and for those that missed this one I hope you can make the next, there is loads to be done!

#MeToo?: Building a movement to end impunity on sexual gender based violence in Uganda
Challenging and Transforming Male Privilege and Power to Tackle Sexual Harassment, Rape and Defilement
Feminism and Men?