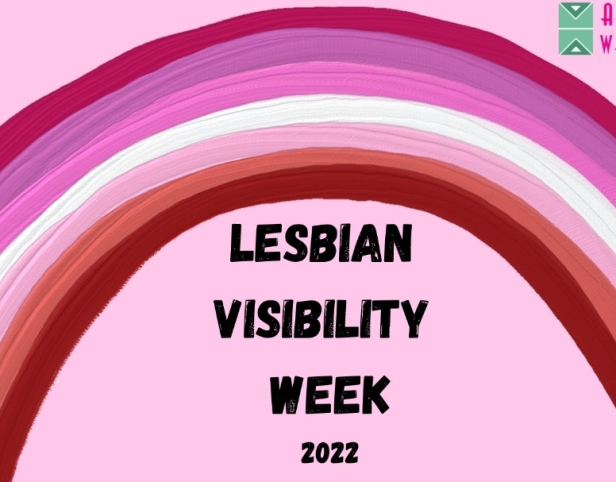 “My silences had not protected me. Your silence will not protect you.” – Audre Lorde

In Africa, there is a widespread narrative that dominates the sexuality discourse. The narrative of “sexual colonialism” describes queer sexuality as an un-African colonial legacy. Advocates of sexual colonialism deny the existence of queerness on the African continent and further pathologize it as a perversion imposed upon and adopted by the African population during the era of imperial control. This narrative also fuels the homophobic acts carried out in different countries. There is an intensification of the political use of homophobia across Africa. On April 21st, 2022 we were plunged into deep mourning over yet another incidence of brutality towards Sheila Adhiambo Lumumba, a 25-year-old non-binary lesbian from Nyeri county, central Kenya, who was found lying in a pool of their own blood at their home after they failed to show up for three days at the hotel where they work as a supervisor. The National Gay and Lesbian Human Rights Commission, an LGBTIQ organization in Kenya that is providing legal assistance to Sheila’s family, said the case was “not an isolated incident”, but rather a part of a “pattern of attacks and violence” against queer people in the country.

Discrimination and hate crimes faced by Lesbians, Bisexuals, and Transwomen in Africa.

Corrective rape, frequently the chosen form for homophobic hate crimes in South Africa, serves to perpetuate the patriarchy through gender power dynamics. In the past 10 years in South Africa, 31 lesbians have been reported killed as the result of corrective rape. In 2014, Nigeria and Uganda made headlines when they signed anti-homosexuality bills that handed out long prison sentences for being homosexual or for refusing to turn in a known homosexual and prohibiting same-sex marriage. In 2019, Kenya’s high court upheld a colonial-era penal code law criminalizing homosexuality. This translates into a considerably high intolerance towards lesbian, gay, bisexual, transgender, and queer people. In 2019, Kenya’s high court elected to retain a colonial-era penal code law criminalizing homosexuality. In the ruling, the court said the LGBTIQ petitioners who wanted the law repealed had failed to prove that its existence violated their rights to health, human dignity, and privacy. The #JusticeForSheila campaign in  Kenya is an indication of the alarming statistics of violence toward lesbians, bisexuals, and transwomen in Africa.

Visibility must transcend into safety for lesbians, bisexuals, and transwomen.

Visibility is a fundamental step towards acceptance. Becoming visible represents a way of resisting social norms that is heteronormative, patriarchal, and homophobic. In the global south, particularly, in Africa, myths around the westernization of African queer have been politicized and used as an instrument to silence the voices of lesbian, bisexual, and transwomen. However, increased visibility particularly in the digital space has shown that our African queer narrative is separate from colonialism. Nonetheless, beyond visibility, safety must be prioritized. When violence and oppression are allowed to reign in our communities and nations with the goal to suppress or exterminate those we deem as unworthy of basic human rights, it is not just the targeted individuals or populations that suffer.

As a feminist pan-African organization, Akina Mama wa Afrika mourns the murder of Sheila Adhiambo Lumumba. We condemn the violence and oppression against lesbians, bisexuals, transwomen, and nonbinary persons in Africa.

We urge the African governments and parliaments with discriminatory and oppressive legal frameworks to revise these laws for the inclusion and safety of all African peoples.

We demand that justice is served in a timely manner for the case of Sheila as well as every other LGBTQ person who has been a victim of violence.

Akina Mama wa Afrika’s work in seven African countries will continue to focus on a feminist transformative analysis of social issues and ensure an intersectionality lens is embraced by African governments and parliaments for a safe and inclusive system for African peoples.