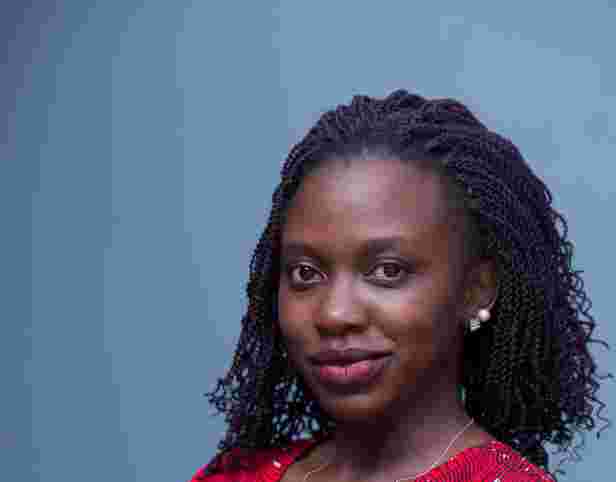 How Can Young People be Involved in National Planning?

Africa boasts of the most youthful and vibrant population globally. However, the demographic dividend and the diversified youthful potential have not been fully harnessed for the collective good and progress to break the cycles of poverty, inequality, injustice, conflict, and hunger.

In Uganda, although nearly 60% of the country’s total electoral vote comprises of the youth, advocating for active youth participation in governance has not translated into policy influence to respond to youth issues like un- and underemployment. Out of 529 members of parliament that were elected in the 2021 elections, only 30% are under 35 years despite 78% of the total population being under the age of 35. Youth leadership is expedient at every level of governance: in public and private sectors, local, regional, national, and continental levels, even more so now as we work to rebuild all that we have lost to the COVID-19 pandemic.

Youth being involved in national planning is both timely and relevant because there is minimal interaction and engagement between political and civic actors on matters of governance. In the Ugandan setting, the parliament has largely been dominated by men in political parties, precluding other political and civic actors like women and youth. This has led to the mislaid muscle of synergies and wider accord on key governance concerns by the above structurally excluded groups, especially the youth. Poor investment in youth welfare, protection, and gender equity reflects the low priority many governments attach to these issues when it comes to budget planning and implementation. In most countries – not excluding Uganda – the idea of budgeting at the national level is seen as very technical and has remained in the domain of economists and financial experts. National budget processes are seen to have little to do with young people.

The issue of youth participation in governance was first given global exposure in Agenda 21, the declaration following the Rio Summit of 1991. The African Youth Charter, which obliges state parties to, among other things, “facilitate the creation or strengthening of platforms for youth participation in decision-making at local, national, regional and continental levels of governance” Aspiration 6 of Agenda 2063, The Africa We Want, emphasizes an Africa whose development is people-driven, relying on the potential offered by African people, especially its women and youth, and caring for children. The African Union has, through various structures and instruments, been working to amplify young people’s voices and provide concrete plans of action for more youth inclusion in public service and governance. Art.38 of the 1995 Constitution of Uganda provides for Civic rights and activities and that every Ugandan citizen has the right to participate in the affairs of government, individually or through his or her representatives in accordance with law.

Since 2010, waves of youth-led peaceful change have swept the continent demanding legitimate rights, particularly reforms in governance. During the Virtual African Union Youth Consultations Series on COVID-19 that were convened between March and June 2020, a recurrent challenge highlighted by youth was young people’s distrust in government institutions. For young people, this is not just a health crisis but also a governance crisis. This distrust resulted in declining rates of youth participation in politics, membership of political parties, or pursuit of public service jobs.

Globally, there is increasing recognition that young people not only have the right to decide how resources are allocated but that they also have valuable knowledge and viewpoints to bring to governance processes. For any country, budgets are extremely important as they act as instruments for implementing the provisions in the international, regional, and national conventions; leading to achieving the promotion of the welfare of citizens. Better outcomes in any sector, – for instance, in education, health, rural development depend not just on allocations, but also on actual execution and proper use of those allocations through social accountability.

Youth; particularly young women, can involve themselves in participatory budgeting, public expenditure tracking, monitoring public service delivery, lobbying, and embarking on advocacy campaigns. Youth-led organizations among other stakeholders should step to the forefront and seek to mobilize and organize young people and their organizations for progressive social change, by enhancing young people’s collective power to challenge unequal and unjust power. A special focus on the empowerment of girls and women to not only meaningfully express themselves but also to actively participate in leadership and decision-making processes is necessary if we are to see their increased participation.

It is therefore applaudable that policymakers, opinion leaders, and activists create awareness about key issues in their countries but also advocate with decision-makers for a more realistic budgeting process that progressively meets the needs and includes the youth, underserved communities, and ensures adequate financing of Gender-responsive, accessible, quality and inclusive public services in education, health, security, and transport.