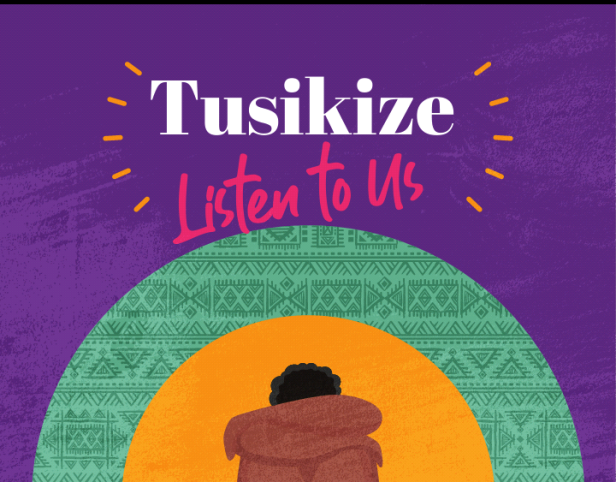 Discourse on sexual harassment has captured the public imagination, both globally, regionally and nationally. The #MeToo Movement which was started by Tarana Burke in the United States and gained worldwide prominence in 2017 after a string of high level male executives were accused of sexual harassment is largely credited for driving this discourse and reckoning. In Uganda, while recognition of sexual harassment as a violation is encoded in law, public views about sexual harassment are still largely dismissive of women’s experiences and concerns. The high profile cases that have been reported by the press have not ignited a conversation that has been sufficiently sustained, nor has it led to any significant reforms.

This study on sexual harassment in the workplace sought to generate evidence to inform the design of meaningful and effective laws, policies, and interventions to stem sexual harassment. Specifically, it looked to document the voices and experiences of women; looking at the common characteristics of how sexual harassment manifests, how it is perpetuated and experienced across lines of industry, occupation and social status and how it has impacted the lives of women.

The development and publication of this report was made possible with support from Hivos under the Women@Work Campaign.