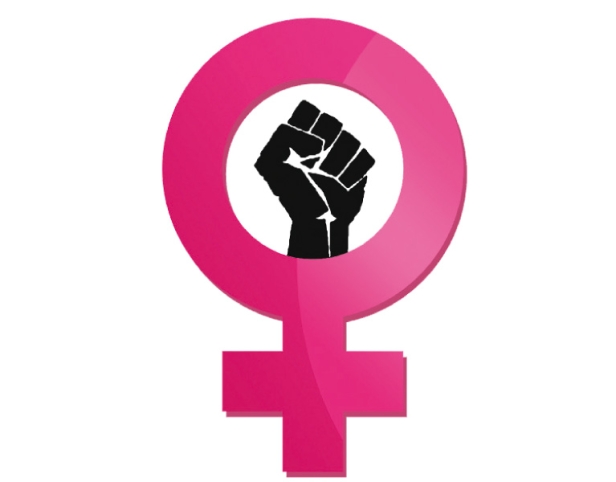 In modern democracies, women’s political participation has emerged as a key element in the democratic and human rights discourse around the world. It is an inalienable right that women’s voice and agency is exercised whether there is an emergency or pandemic.

Even though it is widely acceptable that development, peace and prosperity in societies cannot be achieved without half of the world’s population, women continue to be sidelined and marginalized in political and public life. Not surprising, in Uganda, although women occupy the biggest population at 51% according to the 2014 population census of UBOS, with the 529 Members in the 11th Parliament, only 175 are female and from the 180 Cabinet Minister seats, only 22 positions are occupied by women.

The COVID-19 pandemic in Uganda just like in many African states led to a declared state of emergency since March 2020. Not surprising, the global crisis has disproportionately affected women and girls. A study conducted by UNWOMEN in 2020 “Gender Equality in the times of COVID19” indicated that the pandemic impacted negatively on women more than it is on men by expanding and making existing inequalities against women and girls worst.

Drawing a nexus between the pandemic and Women’s political participation in terms of highlighting current policy and governance issues is inevitable. Without women’s equal leadership and participation in every sphere of governance, the unique needs of women and girls will be neglected and as a result, Uganda’s development in the short- and long-term will slow down.

The COVID19 Situational Analysis Report 2020 issued by CEWIGO found that “despite the fact that national level response towards COVID 19 is spearheaded by both men and women, a great gender imbalance exists among majority of the district taskforces. Active participation of women in planning and decision making processes at all levels creates a platform for application of a gender lens in emergency response interventions so that unique issues that affect women and girls are not left unaddressed.”

Locating women’s political participation in policy and decision making at Local government, Parliament and Political party levels during the pandemic has been generally problematic. The pandemic robustly changed the nature of holding planning and decision making sessions at all levels. Meetings and sessions turned into smaller de congested groups with a lot of caucusing and individualized spaces emerging. All these turned out to be too inhibitive for the female folks, while the male counterparts aggressively used power and influence to their advantage. For example, while Male leaders could easily brave restrictions to move during lockdowns, female leaders on the other hand were relegated to the traditional gender roles as mothers, care givers, sit home nurses and as breadwinners during lockdowns. This negatively impacted on the productivity of female members since their presence to perform official duties was already lowered by unpaid care work.

In addition, most policy meetings where advocacy for women’s strategic needs would be pushed, were held virtually due to restricted gatherings yet, access to online discussions continues to be difficult for most women leaders in terms of limited resources and skill to access internet. Speak more concretely to the gender digital gap.
While media goes with the impetus of selling news, due to the pandemic, COVID-19 news has overtaken focus away from reporting critical gender issues. Those who are part of news sources are those with resources to provide COVID-19 relief and community assistance, of which women leaders have limited resources to do so. Media throughout the pandemic has not mainstreamed news to be gender compact such as include stories on women’s political participation.

In conclusion, while the pandemic has negatively impacted on women’s political participation and leadership, there is an opportunity for the world to build back radically by ensuring that women, who in most cases form the other half of the world are well represented and effectively participating in decision-making. This should be an urgent call to ensure that all decision-making spaces adhere to gender parity 50:50; ensure that all response strategies recognize and are responsive to issues affecting of minoritised groups and greater efforts are undertaken to ensure that women’s voice and leadership is adhered to.

Consultancy to develop a Lobby and Advocacy strategy for increased participation of women and youth in civic and political leadership in Uganda
The Women@Work Campaign: Women’s Leadership in the Horticultural Sector
CALL FOR EXPRESSIONS OF INTEREST TO PARTICIPATE IN THE ONLINE TRAINING ON FEMINIST ECONOMICS AND TAX JUSTICE