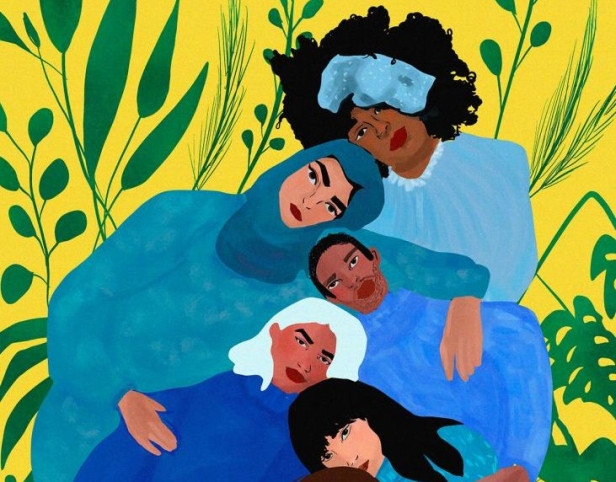 The current neoliberal economic models perpetuate gender inequalities and unequal distribution of wealth. Akina Mama wa Afrika (AMwA) desires the creation of alternative gender-responsive models that work for women by promoting decent work, access to productive resources, the redistribution of unpaid care work, social protection, and fair taxation policies. It is under these auspices that AMwA with support from the Rosa Luxemburg Foundation and in collaboration with Tax Justice Network Africa (TJN-A), organized a Feminist Economics and Tax Justice training under the theme  “Centering feminist analysis in macro-economic policy and governance reforms.” The five-day virtual training from 6th – 10th September 2021 convened 32 participants who are economic justice actors, activists, lawyers, and feminists from three East African countries. The overarching goal of the training was to equip and build a movement of bold and progressive radical feminist economic thinkers who can ably advance the feminist economic approach in their analysis and advocacy around macro-economic policy and practice.

Crystal Simeoni from NAWI Africa steered the participants’ minds on the impact of the plunder of the Global South by the Global North speaking from the colonial period and slave trade and how their contribution to the rise of the North is erased from history and rewritten to paint the Global North as built with clean hands. This was linked to the same way women’s unpaid labor has consistently gone unrecognized in spite of the fact that it subsidizes economies. Simeoni emphasized the need to decolonize our conception of “economic growth” because neoliberal economics only increases inequalities, and the need to reimagine feminist economic alternatives that center people over profits.

In building feminist economies, Felogene Anumo guided participants to see the interconnectedness of the current crisis which are the economic crisis, climate crisis, and debt crisis. Through her guidance, participants developed feminist approaches to challenge power such as forming collaborations and claiming political spaces including the World Trade Organization dialogues. Felogene encouraged the participants to make the link between issues such as unpaid care work and sexual and reproductive health and rights to the broader discussions on economic justice and demanding accountability for gender-based violence from corporations and states.

Participants’ knowledge of framing feminist economies and taxation was deepened by Chenai Mukumba. She explained the “race to the bottom” as a phenomenon where states compete to provide the lowest tax rate to attract investment, relinquishing their rights to tax multinational corporations (MNCs) and fostering regressive taxation where citizens bear the brunt of paying taxes evaded by the MNCs.

Furthermore, in order to raise the adoption of alternative feminist economic models, Maria Alesi facilitated the session on Advocacy, Movement Building, and Campaigns toward Feminist Economics and Taxation. She challenged the participants to think of organizing as political. And to achieve the adoption of alternative feminist economics models, participants must challenge power by knowing who holds the power and be prepared for conflict.

Eunice Musiime, Executive Director, Akina Mama wa Afrika, congratulated the participants and urged them to make use of the new connections they had made to build a strong movement of feminist economics advocates in Africa.