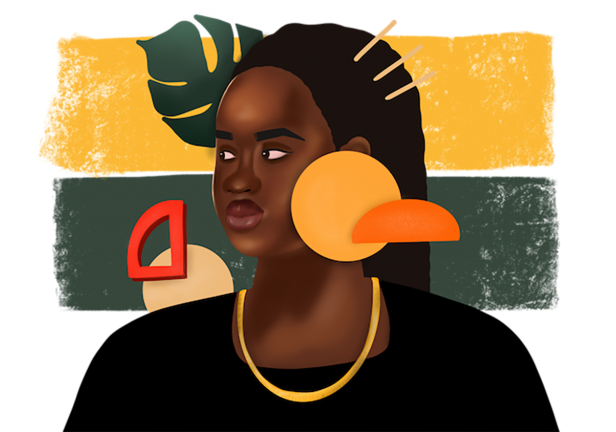 A democratic nation reflects every member of its society. The one where its political space mirrors every group in its society. Unfortunately, a truly democratic nation is yet to be formed and even proves difficult in developing and under-developed countries. African countries are often declared the least democratic in the world. In Uganda, even with the numerical strength of the youth, they still face challenges in participating meaningfully in the politics of the country. In February, Akina Mama wa Afrika (AMwA) through her Power of Dialogue (PoD) programme where aspiring youth and women political leaders in political parties are engaged through dialogues to increase their political participation in Uganda’s political processes launched a communique with the Interparty Youth Platform (IYOP).

The communique serves to amplify African women’s voices in political spaces for collective advocacy and movement. Some of the identified barriers to women’s involvement in political processes are sexual violence, physical threats, financial constraints, the negative portrayal of women in the media, and the lack of adoption of inclusive policies among others. This communique will be used to disrupt patriarchal political spaces in Uganda and create an inclusive environment for the youth and women’s political participation.

Nothing without Us: Exploring Opportunities to Advance Women and Youth’s Political Leadership in Kenya’s 2022 Elections
Action Research On Women’s Leadership And Participation In Political Processes In Uganda
Akina Mama wa Afrika Annual Report 2017