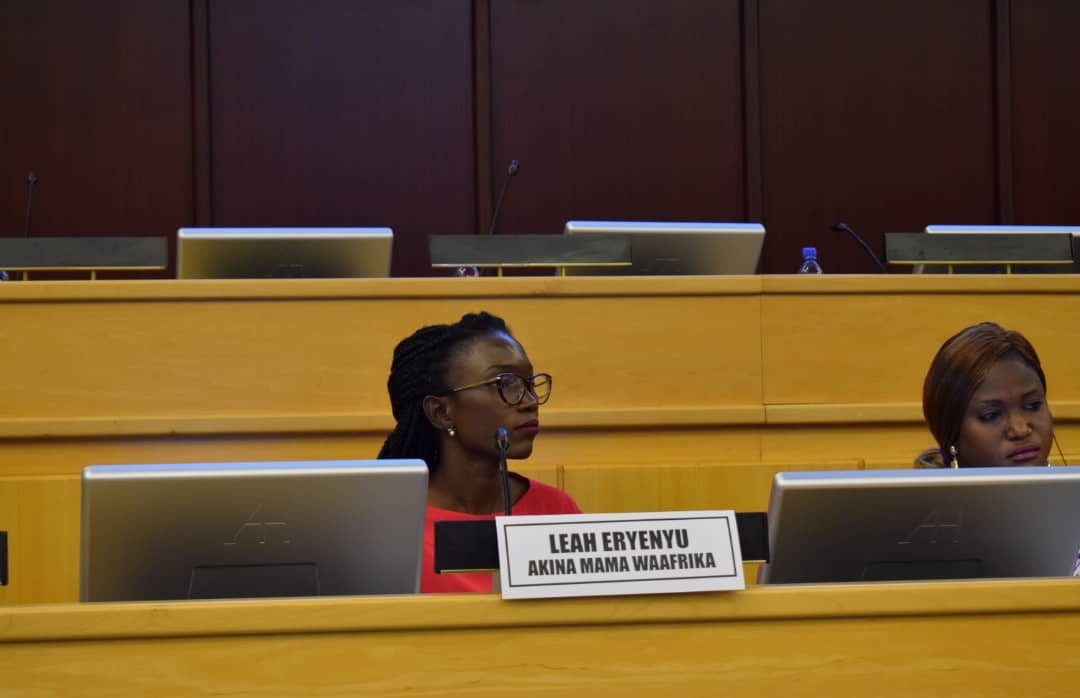 Women’s bodies are the first site of violence in situations of conflict and forced displacement. They become the currency of trade, to be exchanged for men to assuage fantasies of power and for access to basic goods needed in emergency situations. The atrocities of sexual violence including rape, sexual exploitation and slavery during conflict are now considered heinous enough to be considered crimes against humanity. Subsequently, a slew of legal and policy frameworks have been developed to respond to the almost indescribable and inhumane atrocities of rape. Some of the frameworks include the Kampala Declaration on Sexual and Gender Based Violence, and the Goma Declaration on Eradicating sexual violence. It would therefore follow that emergency response would use a gender lens to respond to the disproportionate number of women experiencing sexual violence. The situation on the ground could not be further from this. I would dare to say that sexual violence is the biggest visible and yet still invisible crisis facing women in forced displacement. Visible because of the number of legal and policy documents developed in response. Invisible because women’s experiences are not heard, since there are no structures to respond to cases of sexual violence. We are drowning laws and policies and dying of thirst when it comes to implementation.

An experience from Rhino Camp in Uganda

Women and girls are sexually assaulted during conflict, in transit, and in settlements. Sometimes they are abused by the very people who are supposed to protect them, soldiers and other people within the camp. Sometimes when they venture out from the settlements into host communities to look for firewood, they become targets of sexual violence. After all, who will they report to? If women in host communities cannot access justice, how much harder for refugee women and girls, living at the mercy of an adoptive country?

A woman who experiences sexual violence and goes so far as to report has to consider the repercussions from the perpetrator who lives in close proximity. She has to consider the odds of having her case listened to. If the last case reported resulted in no justice, she’s less likely to consider reporting. Although gender desks have been established in some camps as a platform for women to report, the fear and shame that weighs down on survivors at the prospect of sharing their experiences through an interpreter also keeps them at bay.

How do we change this narrative?

However, all of this will come to naught without resources.

They say you can only live three or four days without water. And just few more without food.  We need to ask ourselves, how much longer a Survivor of sexual violence lives after being raped in the most violent way imaginable. Some Survivors say that they stop living from the moment the violent act happens. So as we make a case for the indispensability of food and water in refugee and Internally Displaced People’s camps, resources to respond to sexual violence should also be non-negotiable. Because to live without dignity is not to live at all.

16 Days of Activism Against Gender Based Violence
#MeToo?: Building a movement to end impunity on sexual gender based violence in Uganda
Promoting a Gender Responsive Work Environment That Enables Women to Thrive in the Horticultural Sector in East Africa